Heike Becker is an academic and writer living in Berlin (Germany) and Cape Town (South Africa). Trained as an anthropologist, she has written mainly about Namibia and South Africa. In different ways, her research and writing explore the intersection of culture and postcolonial politics with a focus on memory cultures and popular culture. She is particularly interested in their impact on social movements and has recently written on the contemporary global decolonisation movement. Her explorations of popular culture range across different modes, including film, photography, music, and digital forms.

Heike Becker is the author of Namibian Women’s Movement, 1980 to 1992: From Anti-colonial Resistance to Reconstruction, and several edited collections. She has published extensively in academic journals such as, among others, Africa, Journal of Southern African Studies, American Anthropologist, Anthropology Southern Africa, Visual Anthropology, Peripherie, Social Dynamics, and the Canadian Journal of African Studies. She is a regular contributor to Review of African Political Economy online, and other blogs. Her writing surpasses ethnography, history, and journalism. She is particularly interested in developing writing that cuts across fiction and non-fiction. 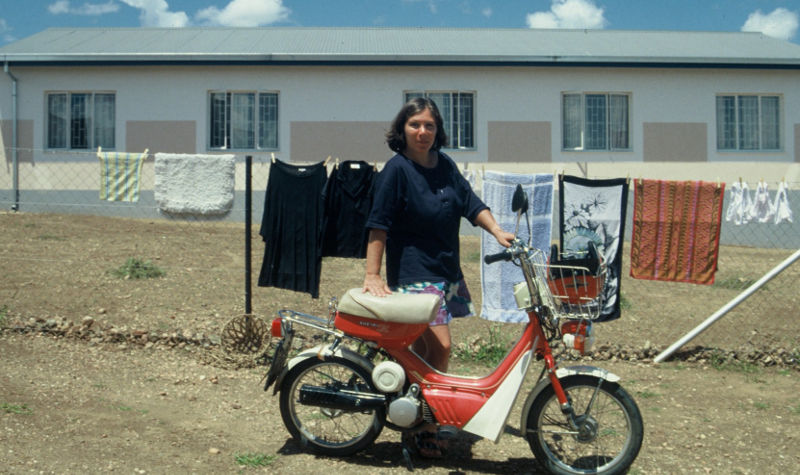